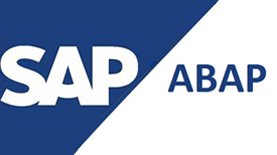 SAP ABAP is used for the development of application programs including: 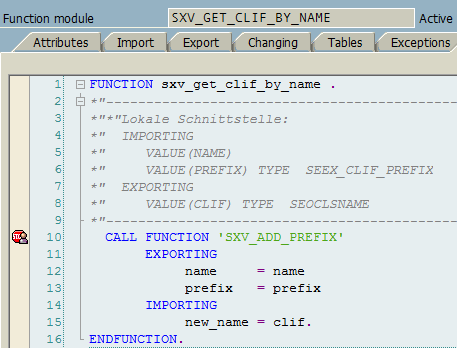 All of R/3’s applications and even parts of its basis system were developed in ABAP.

ABAP is an event-driven programming language. User actions and system events control the execution of an application.

ABAP is also called ABAP/4. The “4” in ABAP/4 stands for “Fourth Generation Language” or 4GL.